This character was created as a more general purpose version of Amber Drop. Basically at some point Amber became pretty well-developed but I got way too bored with the My Little Pony fandom to keep drawing her. Since my ability to properly draw humans at the time was pretty limited I decided to make her an anthropomorphic cat. A furry, if you will.

Some say that there’s suppose to be a deep philosophical background to be a furry, an animal soul or something, but I just like pretty pictures. If that alone makes me a furry… well, I don’t really care. 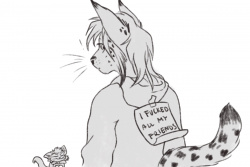 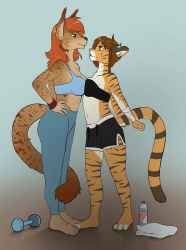 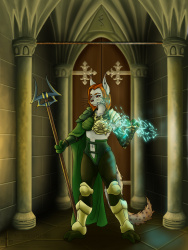 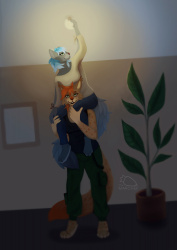 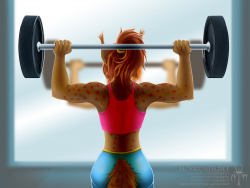 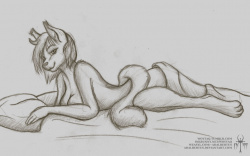 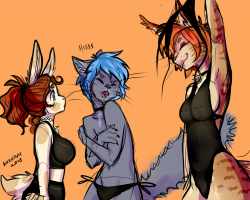 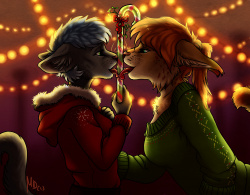 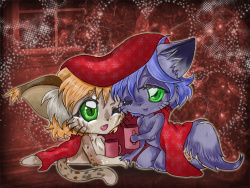 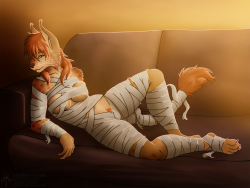 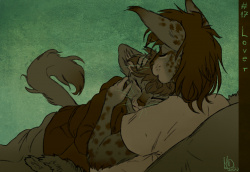 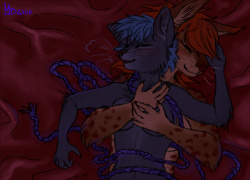