So I’ve read Gideon the Ninth by Tamsyn Muir and I really, really liked it. I fully understand that this is a story that isn’t for everyone, that some creative choices or even the entire setting are not for everyone, but if you like dark fantasy in a somewhat science fiction setting, I really recommend that book. And at least as far as the first book goes (the second one is still somewhere in the void between the book store and my mailbox) the science fiction part isn’t really all that relevant. While an interstellar empire built around an immortal Emperor figure and his equally immortal disciples for a five-digit number of years isn’t exactly anything ground breaking, ignoring all that to focus on a small group of people locked in a relatively small and pretty dangerous place is somewhat refreshing. It almost feels post-apocalyptic at times with a lot of mystery and badass action mixed in. And if you add on top deeply flawed, but strong and very well defined characters, you have a perfect mix for me to enjoy. 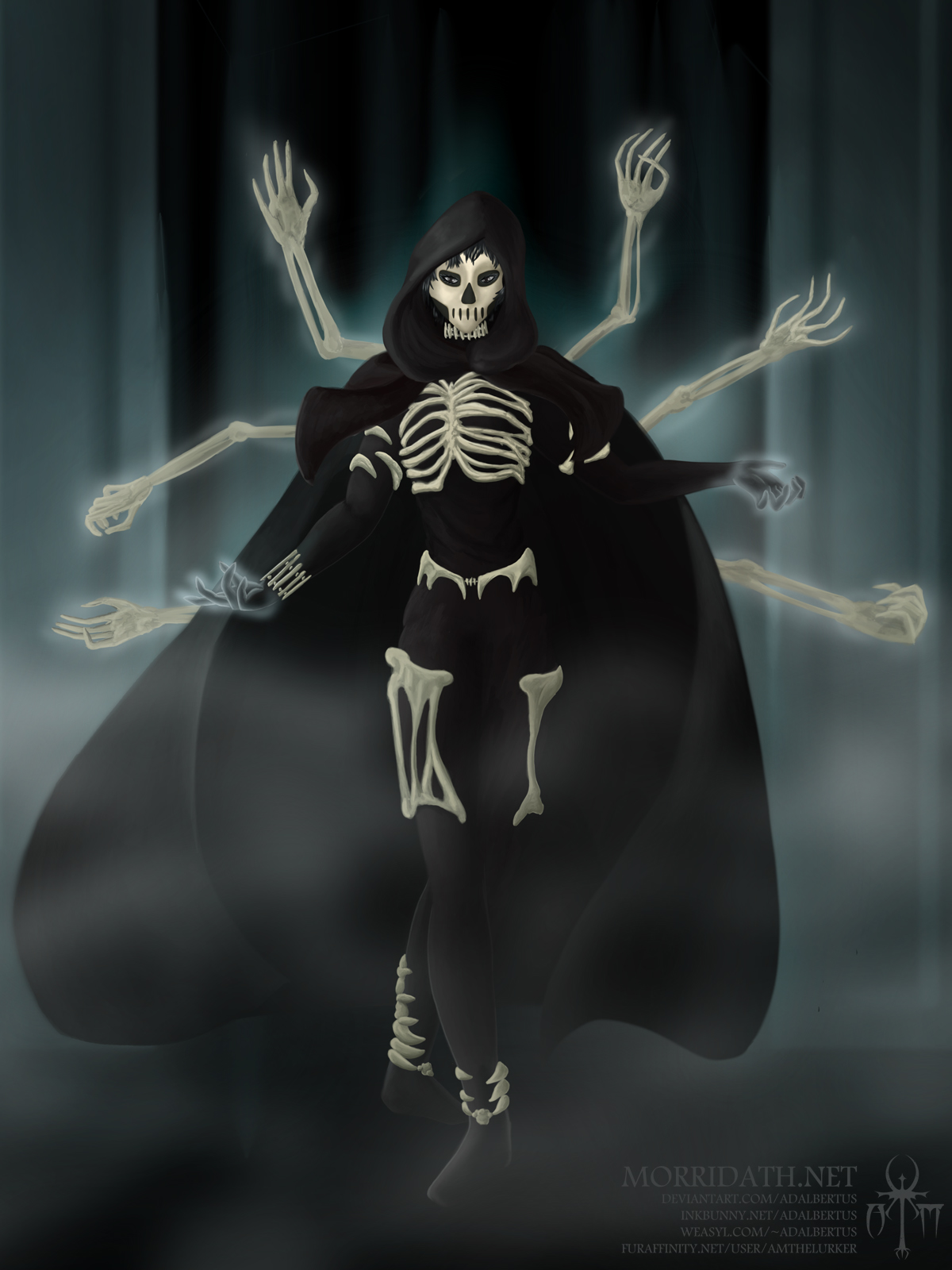 Harrowhark Nonagesimus of the Ninth House.
from Gideon the Ninth by Tamsyn Muir

You can see this picture in other places: